Tanya's Team was formed in honor and memory Tanya Johannes who passed away in November 2010 from SUDEP, Sudden Unexplained Death in Epilepsy. Tanya had been suffering seizures for the past 11 years and was only 25 years old at the time of her death.

“We wanted to take the tragedy of her passing and turn it into a positive impact”, said Tammy Johannes, Tanya’s mother. “There is a lack of awareness associated with Epilepsy. People who do not a have a loved one or had to experience the condition do not understand the impact it takes on your life. The efforts that one has to go through to attempt to control the condition is long, difficult and unclear. The condition varies from person to person and each individual’s treatment varies greatly."

On Sunday, March 27, 2011, twenty five relatives and friends of Tanya traveled to Washington DC as Tanya’s Team to participate in the fifth annual National Walk for Epilepsy. The National Walk supports the Epilepsy Foundation’s mission to stop seizures, find a cure and overcome the challenges created by epilepsy., “If we can get more support and a better awareness of Epilepsy, we can be one step closer to helping the approximate three million people in America who suffer from this condition daily. That is what we went to Washington to do.”

Tanya's Team raised over $7,400 for the Epilepsy Foundation through contributions for that walk. Tanya's Team has taken the National Walk experience and started a local 5k run/walk. Planning for the fifth annual "Tanya's Trot for Epilepsy" is in progress. In 2012, the first Trot was held in her hometown of Akron, NY. The 2015 Trot saw 87 runners and 174 walkers. Over 400 people attended the event. Over the history of the event, the Trot has raised nearly $200,000 for epilepsy research, treatment and therapies. The annual proceeds go to variable organizations associated with epilepsy. Monies also go toward an annual scholarship at Akron High School, Tanya's alma mater,  for those who overcome medical obstacles. But it is all just a start. More can be done. More can be raised.

Greater than the monies raised is the awareness raised. With over 2000 people having participating in the Trot and countless that people have viewed this website, we hope now that a face is placed with the words "epilepsy" and "SUDEP". The condition affects many and is not without greater risk or consequences. "When someone has epilepsy they don’t walk alone; it’s a condition that affects the whole family and its circle of friends,” said Rich Denness, president and CEO of the Epilepsy Foundation. “Local teams who come to walk to support their loved ones are making an invaluable impact. The crowds are increasing every year and more people with epilepsy are sharing their personal stories and helping to dispel myths about the condition.”

Tanya's Team is helping to do just that, raise awareness, one step at a time.

"I remember my affliction and my wandering, the bitterness and the gall. I well remember them, and my soul is downcast within me. Yet this I call to mind and therefore I have hope: Because of the Lord’s great love we are not consumed, for his compassions never fail. They are new every morning; great is your faithfulness."  - Lamentations 3:10-23

"And we boast in the hope of the glory of God. Not only so, but we also glory in our sufferings, because we know that suffering produces perseverance; perseverance, character; and character, hope. And hope does not put us to shame, because God’s love has been poured out into our hearts through the Holy Spirit, who has been given to us. - Romans 5:3-5 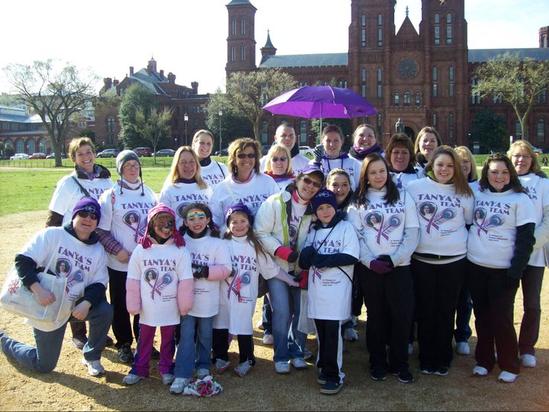 Raising Epilepsy awareness, one step at a time

One day event held in September with a 5k Run/Walk on a certified course, basket and side raffles, entertainment and information booth.

At Akron Central Schools to a candidate who "overcomes Medical difficulties" 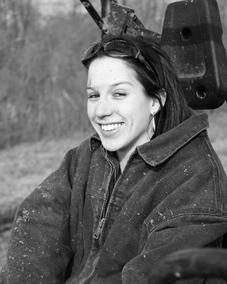 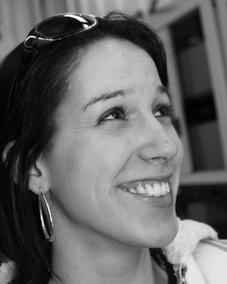 To raise awareness about and funds research

for Epipesy and SUDEP, Sudden Unexpected Death in Epilepsy.